BOGATYR & PARTNERS is a full-service boutique law firm based in the heart of Kyiv, Ukraine. We have a particular focus and experience in business crime, fraud, asset tracing & recovery, commercial litigation in Ukraine and international legal assistance in challenging economic sanctions. 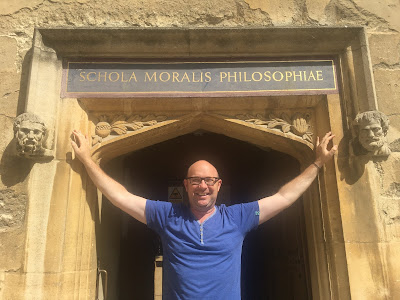 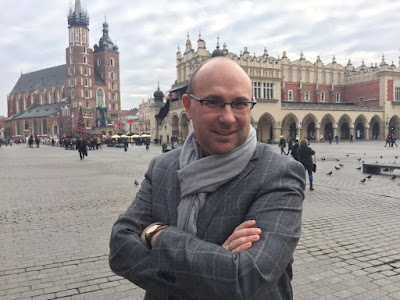 The legal team of BOGATYR & PARTNERS supports clients in international court cases in countries such as the United Kingdom, Cyprus, Switzerland, Liechtenstein and others in order to protect their interests. We have also succeeded to acquire refugee status for our clients in a number of different jurisdictions and have represented clients in institutions such as Interpol and the European Court of Human Rights.

On the Recognition and Enforcement of a Foreign Judgment